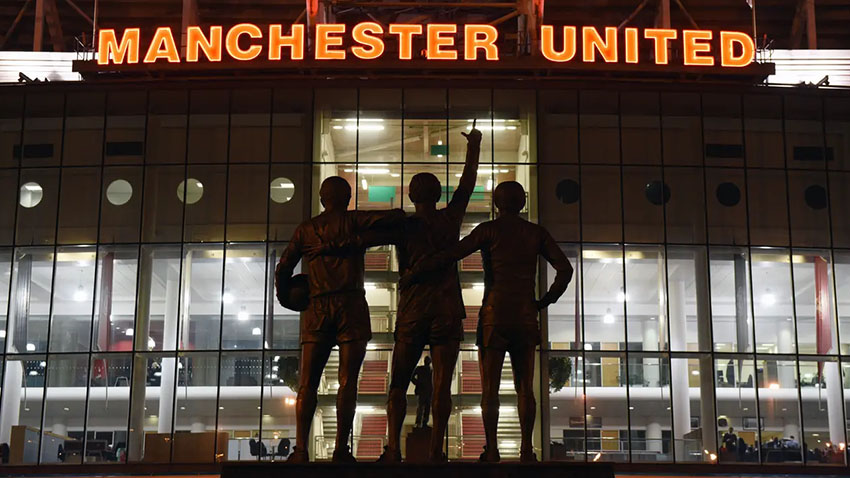 MDP Live - Manchester United interim manager Ralf Rangnick met with the club's top brass earlier this month. Rangnick explained a lot about the condition of the players of this Premier League club.

During the meeting, Rangnick advised United to sign Wolves defender Max Kilman, who has been in good form for the Black Country side this season.

Rangnick has actually mentioned a number of players the club should be targeting during the current transfer window. RB Leipzig midfielder Amadou Haidara's name is among them.

New chief executive Richard Arnold, who was present at the meeting, said he remains to see the submissions, and will immediately respond to Rangnick's comments.

Previously, Rangnick made a surprising statement saying that captain Harry Maguire, Luke Shaw and Aaron Wan-Bissaka were not good enough to play.

During his presentation Rangnick did expose the team's defensive weaknesses and recommended that major changes were needed.

Previously, it was reported that United would offer four players as consideration for a move for midfielder Jude Bellingham. This Premier League club needs a new player in this position.

Related Posts:  Italian Media Claims This Milan Derby Is The Hottest In Europe

The Red Devils are looking for reinforcements in midfield, as Paul Pogba, Jesse Lingard and Juan Mata are all out of contract in the summer.

According to the Daily Mirror, Anthony Martial, Donny van de Beek and Eric Bailly are the three players United are ready to offer in exchange for Bellingham.

These three players have now been thrown from the first team. Martial even wants to leave Old Trafford this month or in the summer.

Rangnick took the lead at Old Trafford in November following the sacking of Ole Gunnar Solskjaer. The 63-year-old will oversee the team until the end of the season before taking on a consultant role for the next two years.

Part of his focus in the coming years will be based on talent assessment and identification. And he has properly informed the club's top brass about the players the club already has.