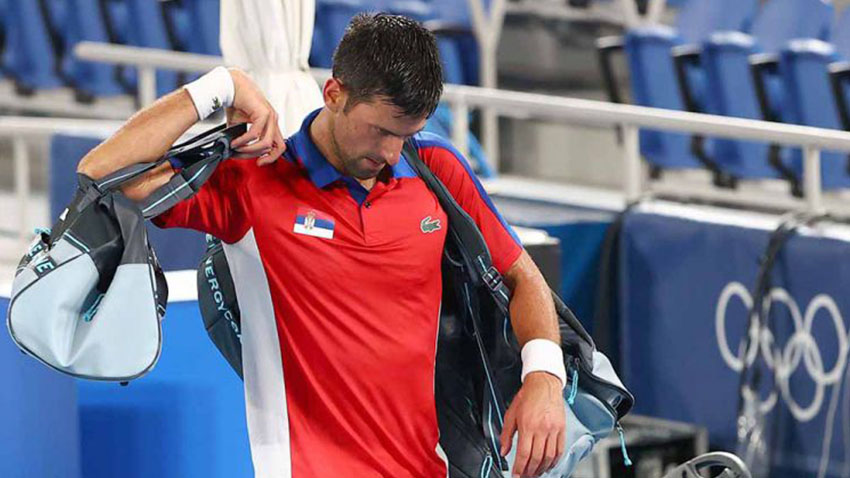 MDP Live - Serbian Novak Djokovic is certain to miss the ATP Cup tournament held before the 2022 Australian Open, where Djokovic's participation is still in doubt.

The world number one's participation in the 2022 Australian Open remains uncertain as he refuses to disclose whether he has been vaccinated for privacy reasons, Djokovic's team told Serbian newspaper Blic.

"99 per cent Novak will not go to the ATP Cup. He is training here (in Belgrade), but he has decided to skip the tournament," said one member of the team who did not want to be named, as quoted by AFP.

The ATP Cup in Sydney is a team tennis championship which is the opening event for the Australian Open as well as starting the new season of the men's tennis tournament.

Related Posts:  Novak Djokovic Detained by Immigration Ahead of the 2022 Australian Open

Record Potential
The Australian Open, which kicks off on January 17, could be a chance for Djokovic to score a record 21 Grand Slam titles.

However, based on Australian government policy, everyone who wants to enter the country must have been vaccinated against COVID-19.

Meanwhile, the 34-year-old tennis player had previously expressed his rejection of the vaccine.

Djokovic's father, Srdjan, said last November that his son might not appear at the Australian Open and accused organizers of "blackmail" over mandatory vaccinations.