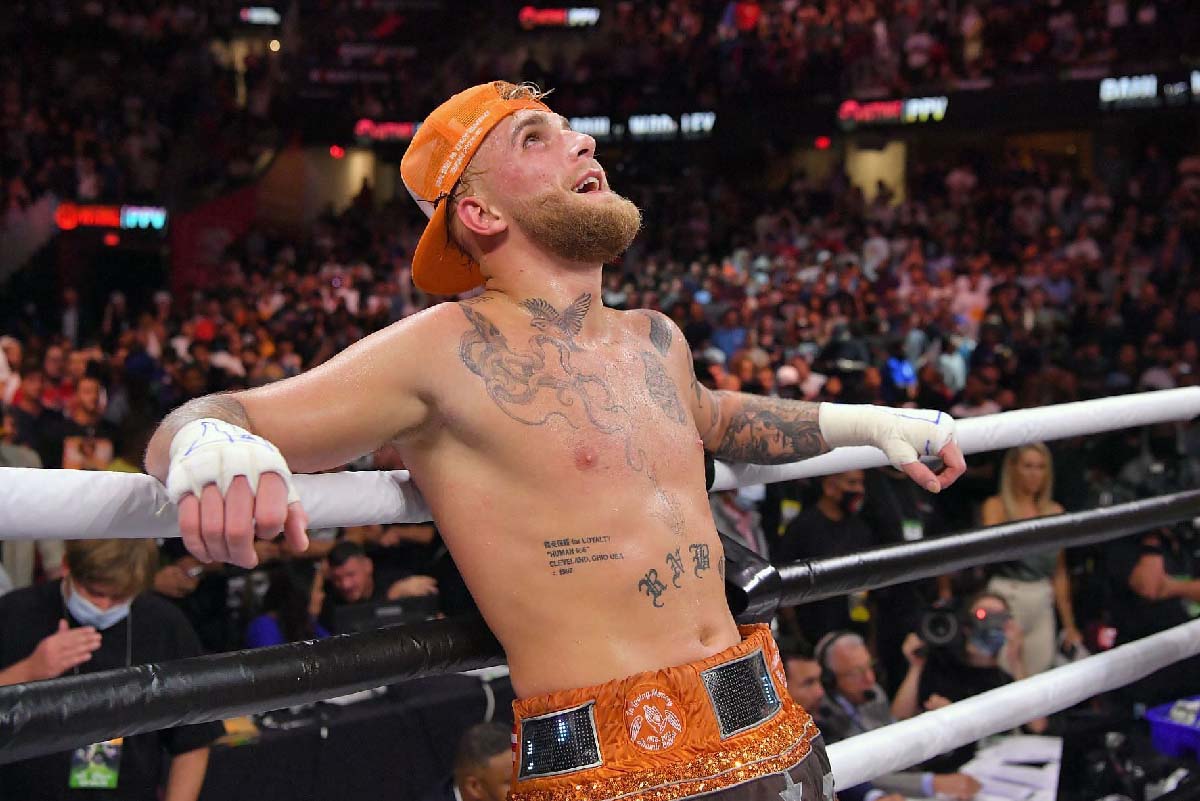 MDP Live - The famous YouTuber who is now playing boxing, Jake Paul, turned out to be placing a high dowry on an MMA promoter who wanted to work with him.

As is known, Jake Paul was attracted to MMA after stealing the spotlight in the boxing world with his celebrity fights.

The man nicknamed The Problem Child always wins. Askren and Woodley, not real strikers and more proficient in wrestling, were each knocked out once.

Paul's desire to try out MMA emerged recently. He claims to have experience wrestling, back in high school.

Paul plans to train first before jumping into MMA. However, if there is an offer, he is ready to listen.

"There is (interest in fighting MMA) and not in the near term, but in the medium term," Paul said in The MMA Hour, quoted from MMA Fighting.

"I need to practice my kicks and a bit of jiu-jitsu for two years, maybe two and a half years before I fight."

"Unless the money offers are really good, but nothing brings up anything quite interesting," he added.

Khabib Nurmagomedov's Eagle FC is one of the MMA competitions that Paul has been linked with.

"That's not true. They never offered me anything. Eagle FC has never even held an event," said Paul.

"It's not that I'm not happy with what they're doing, I need a lot more than I make in boxing to take the plunge into MMA."

"People have to come up with 25 million to 35 million to open negotiations with me," he added.

The dowry proposed by Paul is quite large in the MMA universe. Even for UFC class promoters.

Former UFC number one fighter, Jon Jones, also clashed with the promoter of the MMA match for asking for double-digit fees.

Paul himself is ready to face Nurmagomedov if anyone dares to fulfill the dowry he has set.

"Because the match will be interesting. It will excite me, especially if I have more time to train," continued Paul.

"It's going to be a big fight. Maybe one or two million pay-per-views."

“What I had to do was practice my wrestling skills. I could beat him in a standing fight,” explains Paul.