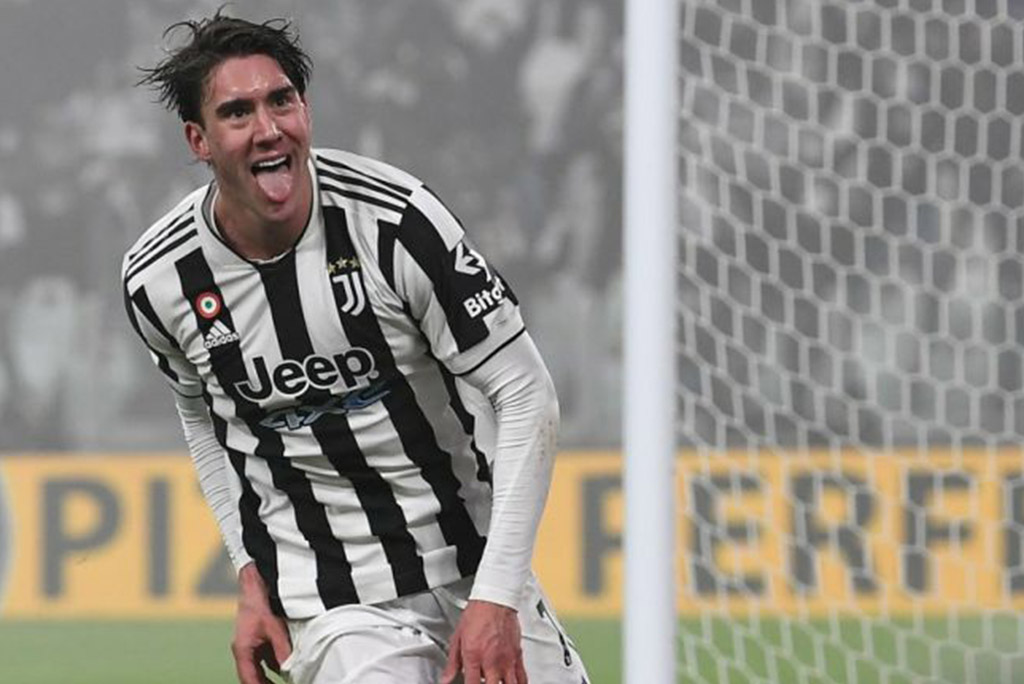 Scores a goal in debut match, Dusan Vlahovic thanks the team

MDP Live - Dusan Vlahovic praised Juventus' attitude as a team, after scoring a goal in his debut match against Hellas Verona, Monday (7/2).

I Bianconeri pushed into the top four of the Serie A standings after winning 2-0 at the Allianz Stadium last night.

It was the debut match of Dusan Vlahovic and Denis Zakaria who signed at the end of the January transfer window, and both immediately marked his presence at Juventus by scoring a goal each.

Vlahovic is indeed expected to be a goal machine, having scored 33 goals throughout 2021 and then scoring 17 goals at Fiorentina on the Serie A stage this season.

"This is a very important game to win, because the game after the international break is the toughest, especially mentally," Vlahovic told DAZN.

"We had the right approach from the start and that was the most important thing, which is to win."

After scoring his 18th goal of the season, the Serbian striker thanked his team-mates, as well as the coach, for helping him.

"I have to thank my team-mates and the coach for helping me over the last few days. I'm also trying to understand as quickly as possible, about how things work. I'm trying my best," said the 22-year-old forward.

"The most important thing for strikers is to score goals, but I want to improve my overall game, beat defenders and help the team as best as I can."