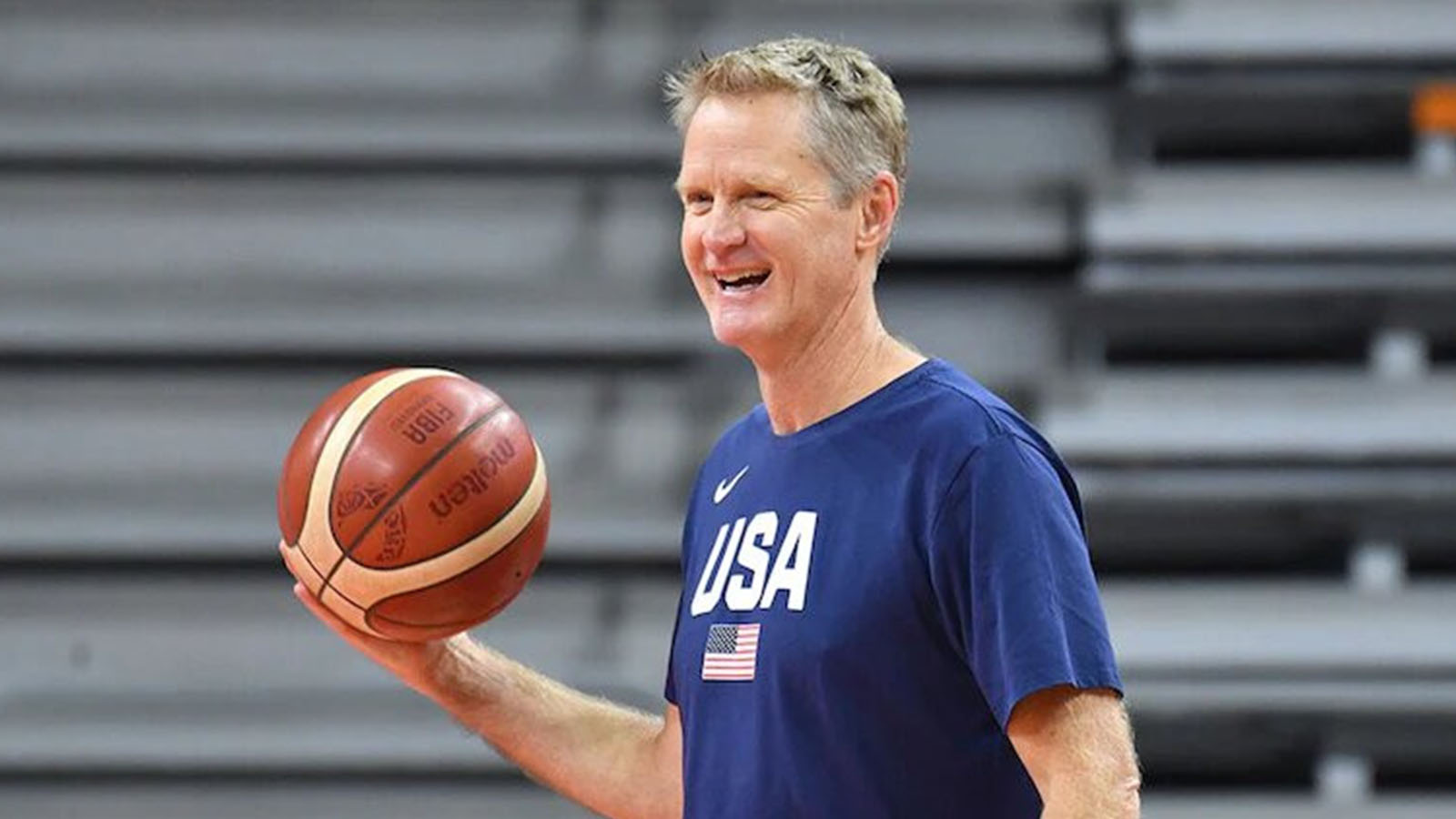 Grant Hill's appointment was made long ago. He is scheduled to replace Jerry Colangelo as managing director after the Tokyo Olympics. Likewise with Gregg Popovich, whose last assignment is the 2021 Olympics.

"It is a tremendous honor for me to be appointed as managing director of the USA national team. As a member of the 1996 Dream Team, I have a great responsibility to represent my country. I am confident that United States basketball will continue to showcase its best talents," said Grant Hill, quoted from USAB.

Meanwhile, Steve Kerr will sit in the hot seat, previously occupied by Gregg Popovich. Although he has been serving as assistant coach of the USA national team, when he was announced as head coach, Kerr seemed to tremble.

"Honestly, it's a shock. Even though we've spent the summer together in Tokyo. It was an amazing experience. But I never dreamed of becoming a head coach. So when the call came, I was shaking and had goosebumps. It's a once in a lifetime opportunity." he said.

The first task as well as the big goal of the United States national team is to win the title at the 2023 FIBA ​​World Cup in the Philippines, Japan and Indonesia. After that, they will defend their gold medal at the 2024 Paris Olympics.

Quoted from the San Francisco Chronicle, Kerr will be accompanied by Erik Spoelstra (head coach of the Miami Heat), Monty Williams (head coach of the Phoenix Suns), Mark Few (head coach of Gonzaga University). Meanwhile, it is hoped that with Steve Kerr as head coach, he can attract Stephen Curry to the United States national team.

"If Steph is healthy and wants to play. I am happy to propose his name to be called up to the national team, and enter the roster," concluded Kerr.