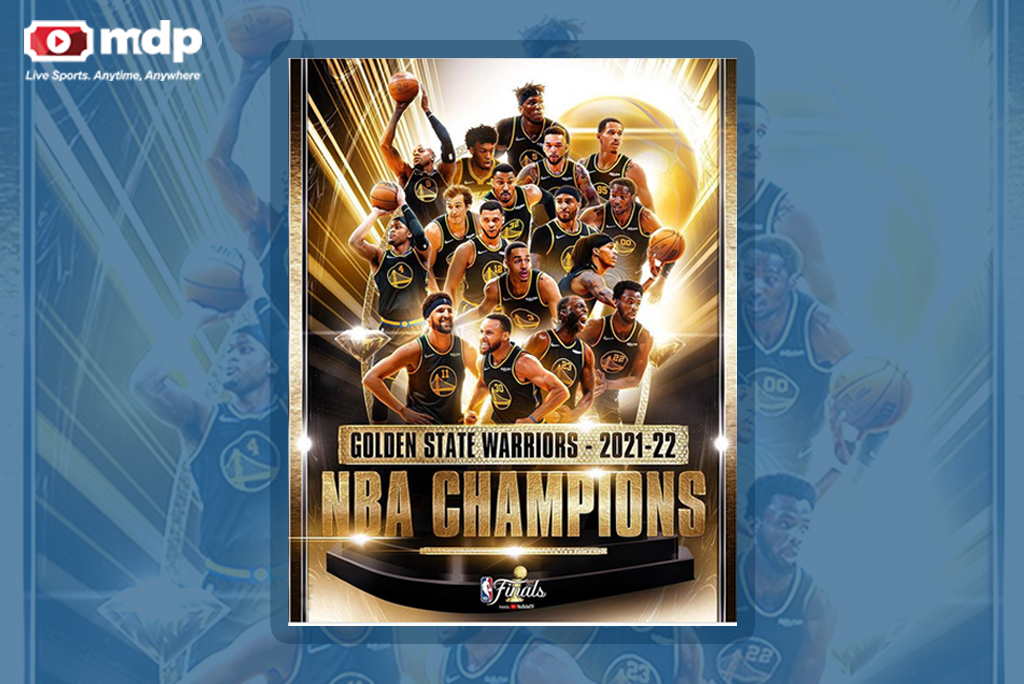 The 2022 NBA Finals Warriors are the champions

With seven titles, the Golden State Warriors are now ranked third in the list of the NBA's most successful teams.

And in this match Stephen Curry is the MVP of the 2022 NBA Finals, his performances are very consistent from the first game to the end in the sixth game, Curry scored 34 points, seven assists, and seven rebounds. This is the first time Stephen Curry has been named the NBA Finals MVP in his career.