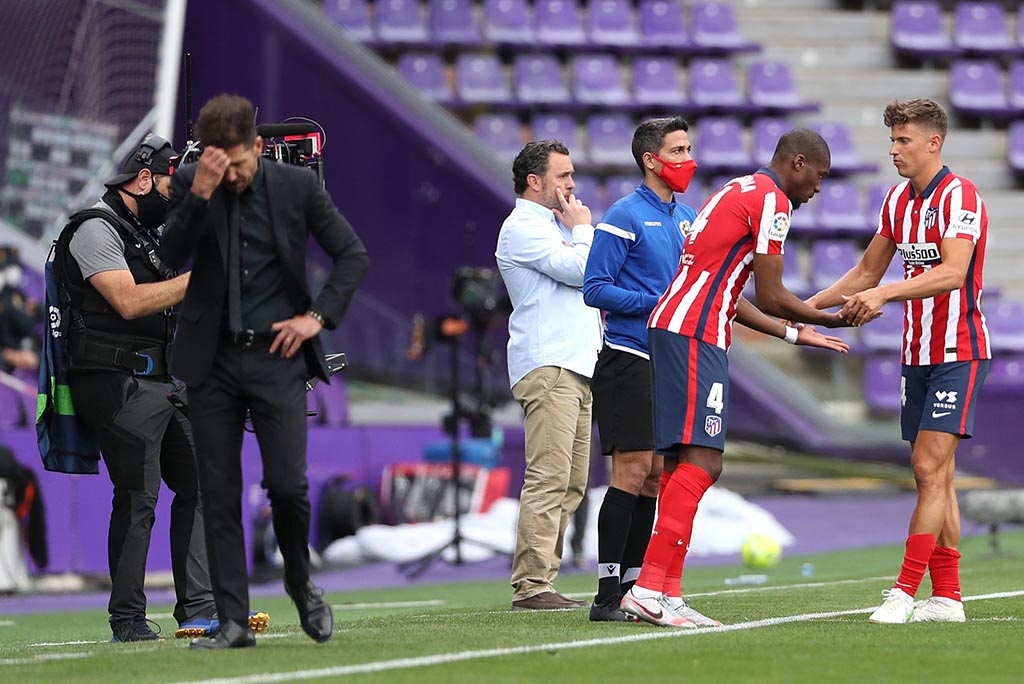 MDP Live - Atletico Madrid received mixed news regarding the condition of the main players who suffered injuries ahead of the important match against Barcelona which will take place on Sunday (06/02).

Atletico Madrid are preparing for one of the biggest games of the season in their quest to secure a place in the top four in La Liga.

Currently, Diego Simeone's team is in fourth place in the standings and only one point behind fifth-placed Barcelona. These conditions make this weekend's away match at Camp Nou an important one.

Both teams are on the verge of winning their last league game after losing two cup competitions and both are desperate to bounce back after having had a disappointing season so far.

Related Posts:  The match ended in a draw Aston Villa Vs Burnley

Ahead of the match, Los Rojiblancos received mixed news regarding the current condition of the main players ahead of the match at Camp Nou. According to reports by Football-Espana, loanee Antoine Griezmann will be sidelined as he is still struggling with his recovery from an injury that has kept him out of action in recent weeks.

However, there is good news received by Diego Simeone regarding the condition of Geoffrey Kondogbia and Marcos Llorente who have returned to training and can be included in the big match tomorrow Sunday. In addition, new recruit, Daniel Wass may be able to start in the match and move Llorente's position to the middle if he is fit enough to start in that match.