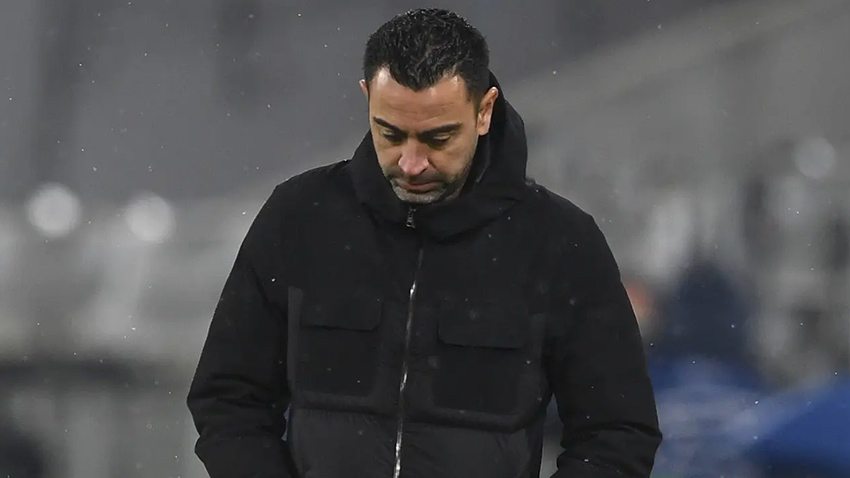 "It was the lack of experience and the red card that thwarted our victory," Xavi said as reported by Football Espana.

Barcelona had to settle for going home with one point after a 1-1 draw against host Granada in La Liga, Sunday (9/1/2022) early morning. Barcelona actually took the lead in this match.

Blaugrana stole a goal through Luuk de Jong in minute 57. In minute 79, Gavi was sent off for receiving a second yellow card.

One minute before disbanding, Granada, who had the advantage in the number of players, scored through Antonio Puertas. The score was changed to 1-1 until the game was over.

Xavi said Barcelona must evaluate themselves after this failure. According to him, this minor result occurred because of his own fault.

"We can't leave here and be happy. We have to be self-critical," he said.

"It's a shame not to win. But this result happened because of our own fault," Xavi concluded.